Analysis of contaminants in food and feed

Contaminant analysis in food for human consumption and animal feed is critical for guaranteeing food safety. Contaminants are chemical impurities found in foodstuffs which should not be naturally present or when contaminants naturally occur that are considered a threat to public safety.

Depending on the type of foodstuff, it is vital to test for particular contaminants. EU regulation 1881/2006 refers to contaminants and impurities in foods. In addition to these generally applicable regulations, there are many more regulations relevant to more specific foodstuffs. One example is EU regulation 2015/1933 regarding polycyclic aromatic hydrocarbons (PAHs) in cocoa fibres, banana chips, food supplements and dried herbs and spices.

For the animal feed industry, the GMP+ certification and EU regulation 2002/32 are leading standards for contaminant analysis and establishing allowed values for animal feed.

Nutrilab has facilities for testing a wide range of contaminants.

The heavy metals potentially found in both animal feed and food for human consumption are primarily mercury, lead, arsenic and cadmium. When food is conserved in cans, an analysis of tin levels is always crucial. Too many heavy metals may be detrimental to general health and should be prevented.

Heavy metals enter the environment through mineral extraction, manure and the disposal of contaminated wastewater. Heavy metals can bind to clay particles and pollute the rivers and oceans, causing heavy metals to also be present in fish. On land, this means that plants soak up the heavy metals from the soil and water. Animals can ingest these metals through feed and water sources. The metals accumulate in the animal, which means that meat and other animal products may also contain these metals.

The presence of heavy metals in the environment is decreasing due to numerous legal measures. Product testing is essential to ensure that products meet regulatory standards.

Mycotoxins are toxic compounds that are naturally produced by micro-organisms such as moulds. For both the animal feed industry and food for human consumption, analysis of these compounds is critical. Factors which may influence the growth of moulds include the weather, fertilisation, crop rotation (too little crop rotation can encourage mould growth), tillage and product storage.

Aflatoxin, the most well-known mycotoxin, is produced by the Aspergillus flavus and A. parasiticus moulds. The aflatoxin B1, B2, G1 and G2 varieties are of particular importance. Aflatoxin levels is a standard test for animal feed, peanuts, nuts, dried fruits, grains (and products derived from grains), maize, raw milk, herbs and spices and infant nutritional products.

Other varieties besides aflatoxin include patulin (apple products), deoxynivalenol (DON), zearalenone, ochratoxin, fumonisins (B1 and B2), T-2 and HT-2-toxin.

Fumonisin is a mycotoxin that is produced by different moulds belonging to the Fusarium genus. Dozens of different types of fumonisin toxins are known, of which the Fumonisin B1 is the most common. Sorghum and maize most commonly contain fumonisins.

Ochratoxin is a mycotoxin that can cause acute or chronic toxic symptoms (ochratoxicosis) when ingested by humans and animals. Moulds belonging to the Aspergillus and Penicillium species produce ochratoxin. Ochratoxin A can be found all over the world in many different types of products.

Patulin is a mycotoxin that is produced by moulds belonging to the Penicillium genus, such as Penicillium expansum. It is most common in apples, pears and other fruits. Infected fruits must be removed from juice production to prevent the presence of patulin in fruit juice. Heating and cooling do not affect patulin levels; patulin can, however, be deactivated through fermentation.

T-2 and HT-2 toxins are found in maize, barley, rye, oats and wheat, but also in grass and hay. These toxins are also produced by moulds that belong to the Fusarium genus.

Zearalenone is a mycotoxin that is produced by different moulds belonging to the Fusarium genus. The toxin is found all over the world in various types of grains such as maize, barley, oats, wheat, rice and sorghum. Zearalenone is an estrogenic toxin, causing fertility disorders in both animals and humans. Pigs are particularly sensitive to zearalenone. 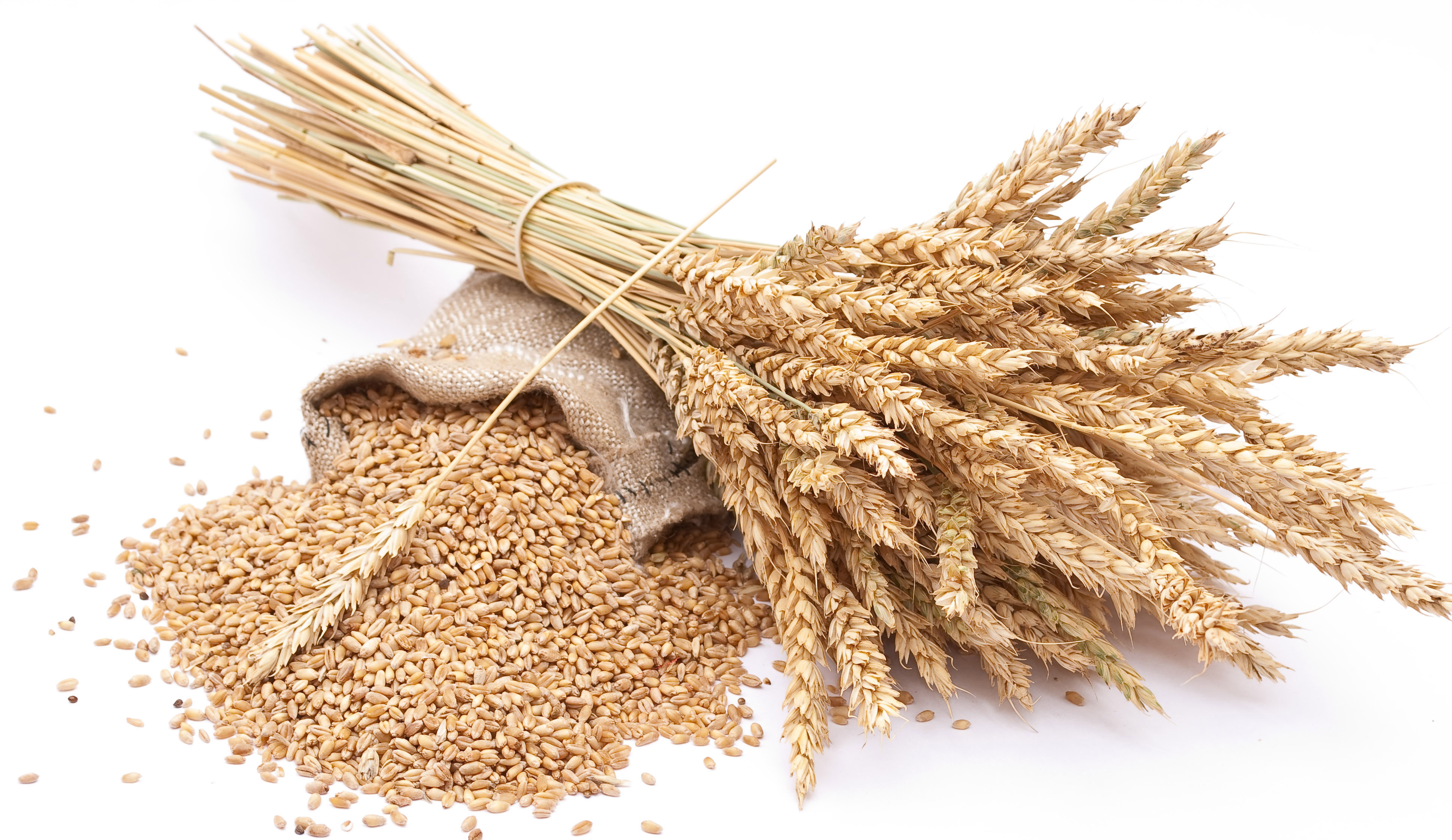 3-MCPD (3-monochloropropane- 1,2-diol) does not occur naturally in these products but is a by-product of the production process. 3-MCPD forms when hydrochloric acid is used for the hydrolysis of proteins. Moreover, 3-MCPD also forms during the refining of vegetable oils. The main sources of 3-MCPD are soy sauce and hydrolysed vegetable proteins. The standards for 3-MCPD are specified in EG 1881/2006.

Dioxins and PCBs are a group of chemical compounds which enter the atmosphere through combustion. These compounds can end up in both foods for human consumption and animal feed. For land-based animals, the soil inadvertently ingested during grazing or feeding is a primary source of these toxins. For human consumption, eggs, milk and meat become a source of dioxins and PCBs. These compounds accumulate in the fat reserves in the body and only break down gradually. The European Union has drawn up standards regarding dioxin and PCB levels in animal feed and foodstuffs.

PAHs are polycyclic aromatic hydrocarbons. These compounds are produced during the preparation of products or when smoking a cigarette, or they can be a naturally occurring by-product of a volcano eruption, for example. PAHs form when organic products fail to completely combust. They have a carcinogenic effect and consumption should, therefore, be kept to a bare minimum. Regulation 1881 defines the restrictions of this product in oils and fats, smoked meat and fish products, crustaceans and infant nutrition products.

Pesticides are protective crop products used during crop cultivation. These substances protect the crop from disease and infestations. Pesticide residues must not be detrimental to health. The regulations for pesticide levels are defined in a European database: Maximum Residue Levels (MRL). The database contains information about the type of product or the type of pesticide and the corresponding MRL. Click here to go to the database.

Your quality is our concern

We will be happy to visit you to discuss any quality questions or issues you may have. 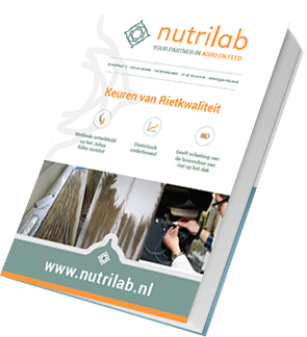 Would you like to be kept informed of developments?

In our free white paper, we share information about the new rules of legislation, innovations in analysis and we tell you about the digitisation of the market. Download our white paper for free!